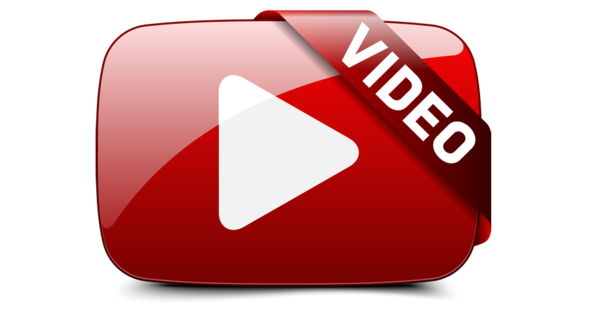 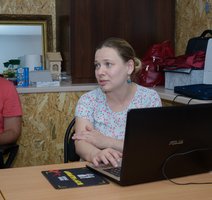 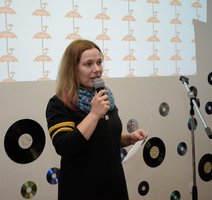 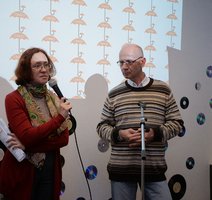 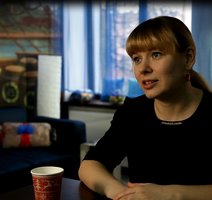 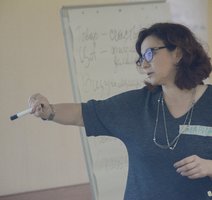 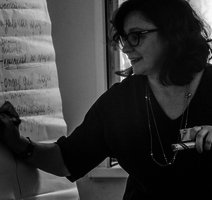 Theater "Company" - is an attempt to wake up the natural human feelings and emotions. It was created in Minsk in February 2006. It is considered to be the birthday of the theater on April 26, when the premiere performance “Ah, these free butterflies!” By L. Gersh and directed by Andrey Savchenko, took place on the stage of the Palace of the Republic.

The performances of the Theater "Company" are the space in which the senses live, awakening in the human soul from the daily sleep of the routine life. They do not have shock, pretentious riddles for the mind and a commercial game with instincts. This is a peep of other people's eyes and life on the stage. The life in which you recognize, you find yourself, when it is also ridiculously difficult, as well as to find a thing lying in the most visible place.

During the time of the project, many performances were played. In addition, theater leads the concert direction and concerts of jazz, bard and alternative music are held regularly.